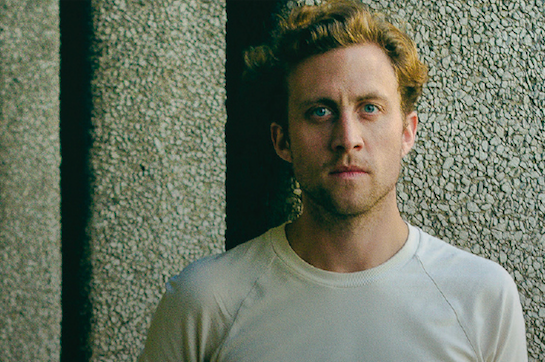 We are delighted to announce Pádraic E. Moore as guest curator of a series of online conversations between the commissioned artists and international arts professionals, starting in October. Details to follow.

Pádraic E. Moore is a writer, curator and art historian. He is a graduate of CuratorLab, the curatorial programme at Konstfack University, Stockholm and a former participant of the Jan van Eyck Academy, Maastricht. Moore is currently curating a series of exhibitions at Garage Rotterdam and has led several new commissions in this role. Other recent curatorial projects include Tour Donas by Lucy McKenzie at Temple Bar Gallery + Studios and The Museum of Ancient History, a group exhibition at University College Dublin. He has organised curatorial projects in institutions including W139 Amsterdam, Van Abbemuseum, Irish Museum of Modern Art; Moderna Museet, Stockholm, Fondazione Sandretto Re Rebuadengo, Turin and Dublin City Gallery The Hugh Lane.