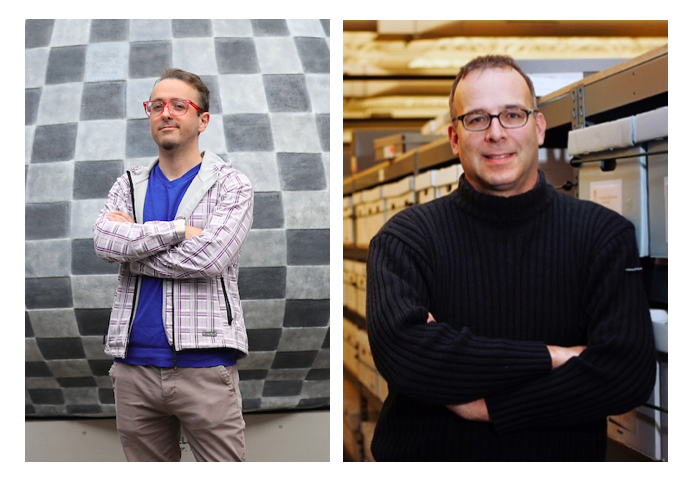 The ‘Utah Teapot’ is a virtual teapot form, first devised and made publicly available in 1975 by mathematician, Martin Newell. The extent to which the image was rapidly embraced and utilised was described by Newell as “the 1970s version of something going viral”. This iconic teapot is a key reference in Alan Butler’s sculpture for Smithfield Square Lower in Dublin.

The conversation explored the implications of rendering a virtual image as a durable and permanent object. We looked at the history of Newell’s teapot, and considered what it means to collect and display technological artefacts – and the oral histories surrounding them – in the 21st century.

Alan Butler is an artist living and working in Dublin. Educated at NCAD, Dublin and LaSalle College of the Arts, Singapore, he works across a range of media to primarily explore digital cultures and video games. His work has been exhibited widely in museums, galleries and arts festivals around the world, and is part of many collections, including The Irish Museum of Modern Art, The National Gallery of Ireland, and the Arts Council of Ireland. He is part of the multi-disciplinary collective Annex, currently representing Ireland at the Venice Biennale of Architecture 2021.

Dag Spicer is Senior Curator at the Computer History Museum in California, USA. He has guided the strategic direction of the museum’s permanent collection, the largest and most comprehensive grouping of computers, software, media, oral histories, and ephemera in the world. He has also played a key role in shaping the Museum’s exhibitions, lectures, programming and education initiatives. Dag serves on several museum boards, as well the editorial board of the IEEE Annals of the History of Computing.

Watch the recording of the Conversation Pieces – Talk 2 below:

In September and October 2021, Aoife McCloughlin facilitated workshops in a range of sculpture-making techniques with students from the George’s Hill Presentation Primary School. 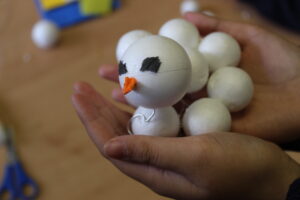 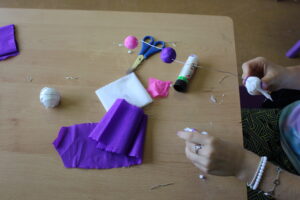 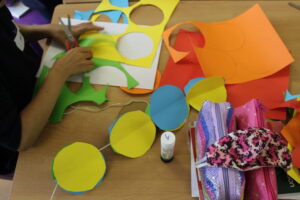 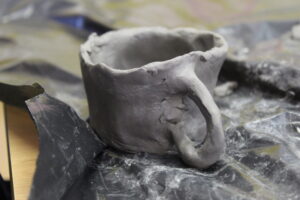 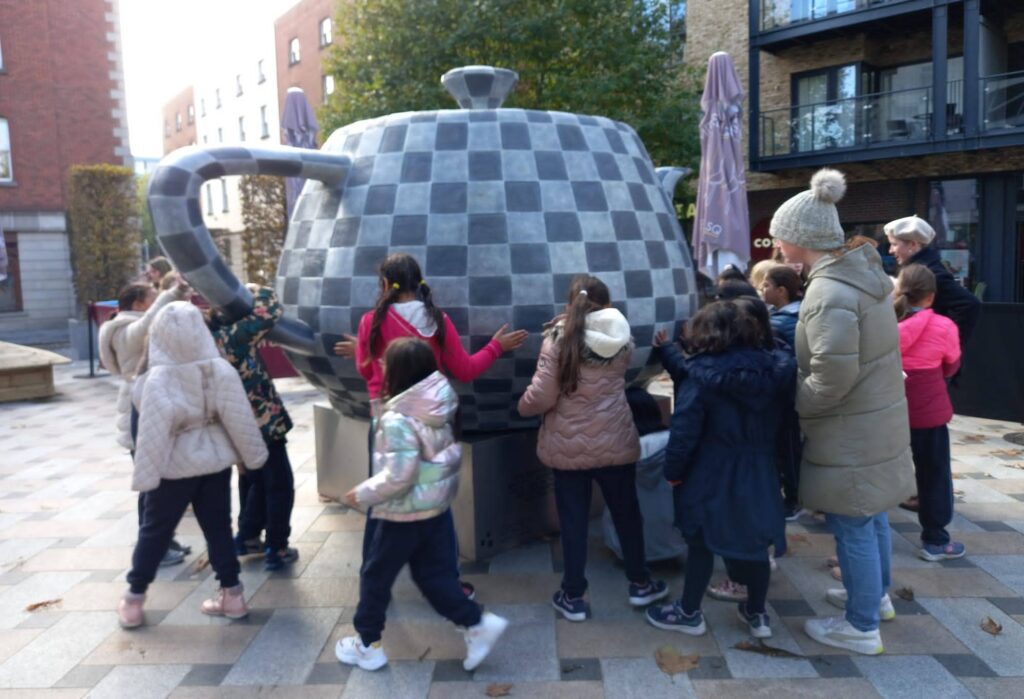 In association with the new commission for Smithfield Square Lower, Frank Prendergast led a series of sculpture workshops with young people from the Stoneybatter Youth Service.

Referencing the process used by Alan Butler to create his soon-to-be-unveiled, public sculpture, Frank introduced the group to digital modelling through 3D software and 3D printing. The young people also experimented with more traditional sculpture-making techniques, such as moulding and casting. 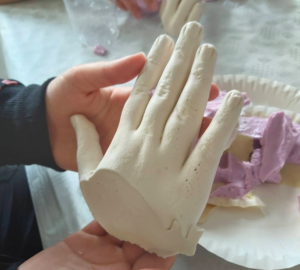 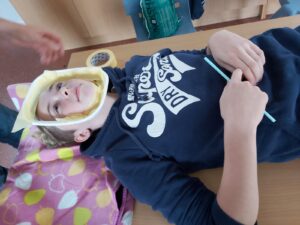 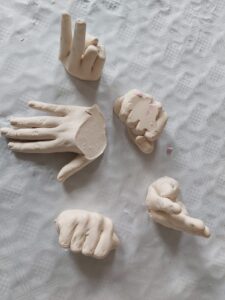 Smithfield is a part of Dublin 7 that has seen significant change in the past 25 years. Bordered by the River Liffey, Stoneybatter, Grangegorman and the city centre, it has been transformed from an agricultural marketplace into a complex of contemporary residential and commercial developments where many Dubliners live and work.

Smithfield Square Lower is a modestly-proportioned, pedestrian square located between the Red Line Luas tracks and Arran Quay. While the square itself is generally quiet, it sees high levels of passing pedestrian traffic and is looked upon daily by thousands of Luas users in transit across the city.

Through a two-stage commissioning process, artists were invited to propose a new permanent public artwork for Smithfield Square Lower. Artists could choose to reference Smithfield’s long and varied history in their work or look to its contemporary contexts for inspiration.

We would love to hear your thoughts on public sculpture, what your expectations are and how you would like to get involved with Sculpture Dublin. Let us know by taking 10-minutes to complete this short questionnaire. Thank you!