St. Anne’s Park is located between the suburbs of Raheny and Clontarf, approximately four miles north-east of Dublin city centre. At 265 acres, St. Anne’s Park is the second-largest municipal park in Dublin. Situated next to the coast, it overlooks North Bull Island and attracts locals from surrounding areas as well as day-trippers. It is one of the last remaining examples of an Irish demesne landscape in Dublin city and encompasses a wide swathe of land and an array of amenities and facilities. It is famed for its rose gardens, and occasionally hosts concerts and other outdoor events.

The creation of a new permanent land art work for St. Anne’s Park is the central focus of this commission.

Five artists have been invited to consider a site within the historic parkland and propose a response to it that is ambitious in scope and imagination. Sculpture Dublin is interested in how the legacies of land art may be called upon to inspire a new form of public engagement with landscape, and how the site might be reimagined, or presented anew, as an artwork that explores our relationship with time, nature and the earth.

The shortlisted artists have each been invited to submit a proposal in response to the commission opportunity through a limited, one-stage competition. Following the receipt of proposals in late May, a Selection Panel including members of the Sculpture Dublin Steering Group, external art experts and local and public representatives will agree the award. 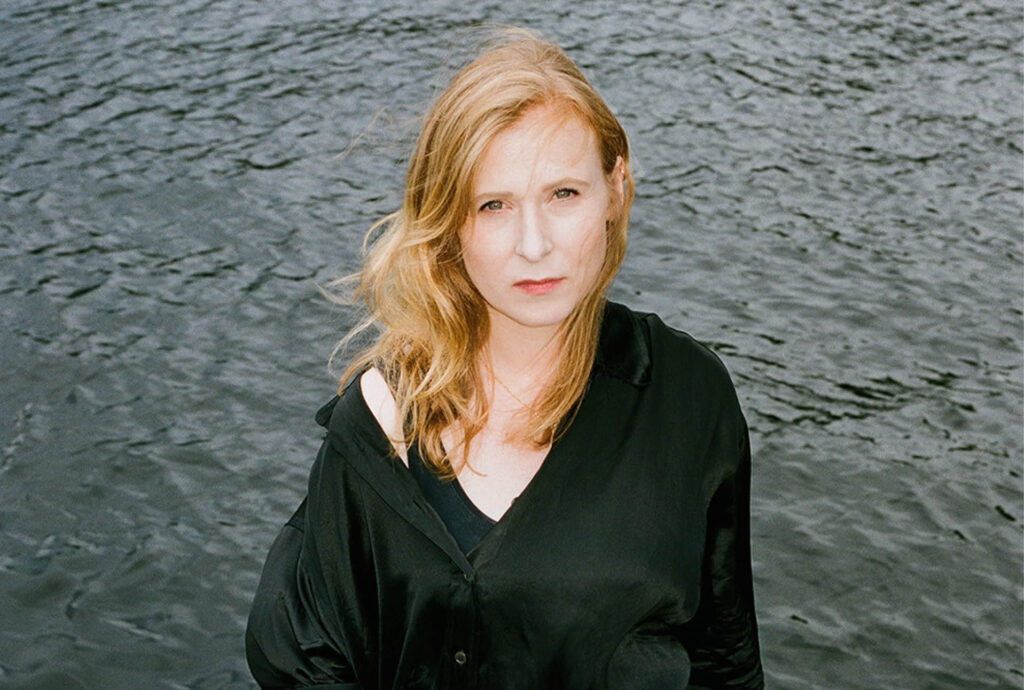 Alicja Kwade lives and works in Berlin. Her work investigates and questions the structures of our reality and society and reflects on perceptual habits in our everyday life. Her diverse practice is based around concepts of space, time, science and philosophy, and takes shape through sculptural objects, public installations, video and even photography. 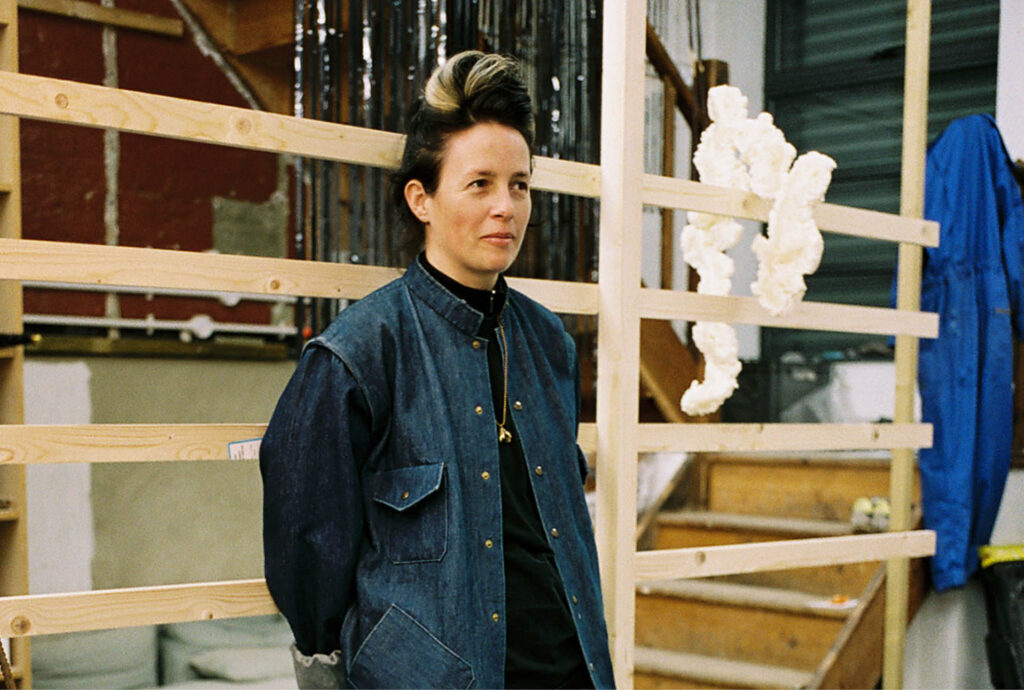 Anne Hardy was born in the UK and currently lives and works in London. She is internationally recognised for her photography and large-scale sculptural installations or ‘FIELDworks’, which combine physical materials with light and sound to create immersive and sensual environments. These works derive from places she calls “pockets of wild space” – gaps in the urban space where materials, atmospheres, and emotions gather.

Anne Hardy will be included in British Art Show 9 (2021/22) and was selected to be the 2021 Artist in Residence at the Chinati Foundation, Marfa TX, USA. Hardy was commissioned in 2019 by Tate Britain, London to create ‘The Depth of Darkness, the Return of the Light’ for their annual Winter Commission. In 2019, Hardy was invited to curate the Arts Council Collection, creating a site-specific installation, ‘The Weather Garden’, at Towner Art Gallery, UK (2019). Recent solo exhibitions and commissions include ‘Sensory Spaces #13’, Museum Boijmans van Beuningen, Netherlands (2018), Museum Marta Herford Museum, Germany (2018), ‘Falling and Walking (phhhhhhhhhhh phossshhhhh crrhhhzzz mn huaooogh)’ at Leeds Art Gallery (2018) and ArtNight, London (2017). Hardy’s works are held in major public collections including: Tate, Victoria and Albert Museum, British Council, Arts Council Collection (Arts Council England), and Leeds Art Gallery. Hardy has held artist residencies at Camden Arts Centre, London in 2011 and ‘Live in the Studio’ at Modern Art Oxford in 2014. She is represented by Maureen Paley, London. http://anne-hardy.co.uk/ 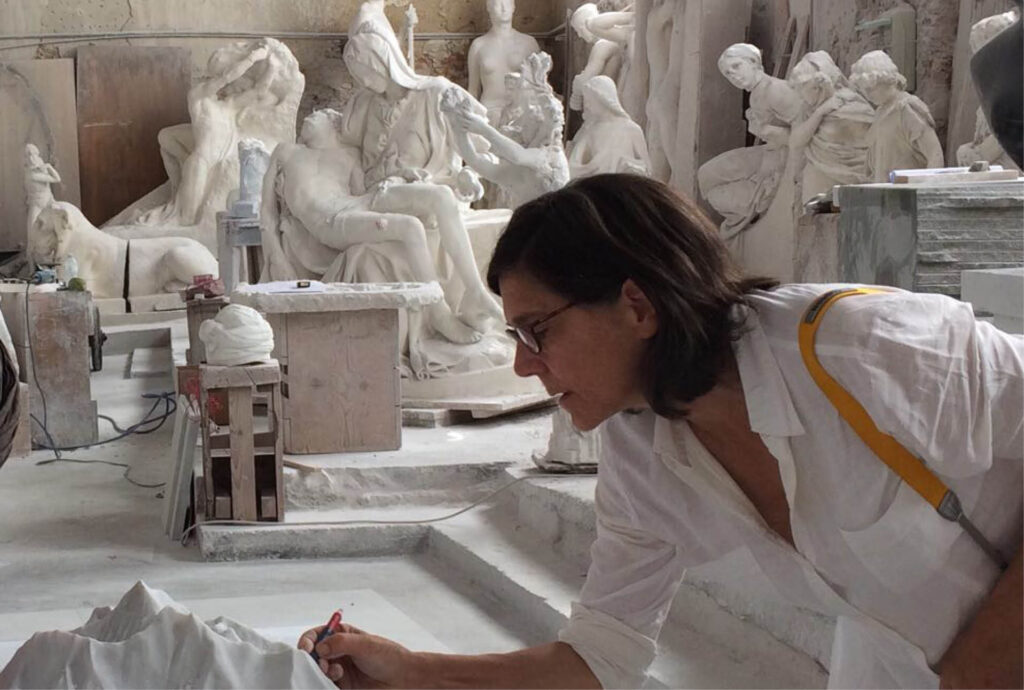 Dorothy Cross was born in Cork, Ireland, and lives and works in Connemara. Her work ranges from object to opera: working with sculpture, photography and video. It examines the relationship between us humans and the natural world – considering what is sacred and maligned, and looking at time, transience and transformation. She sees the body and nature as sites of constant change, creation and destruction, new and old. This flux emerges as strange and unexpected encounters. 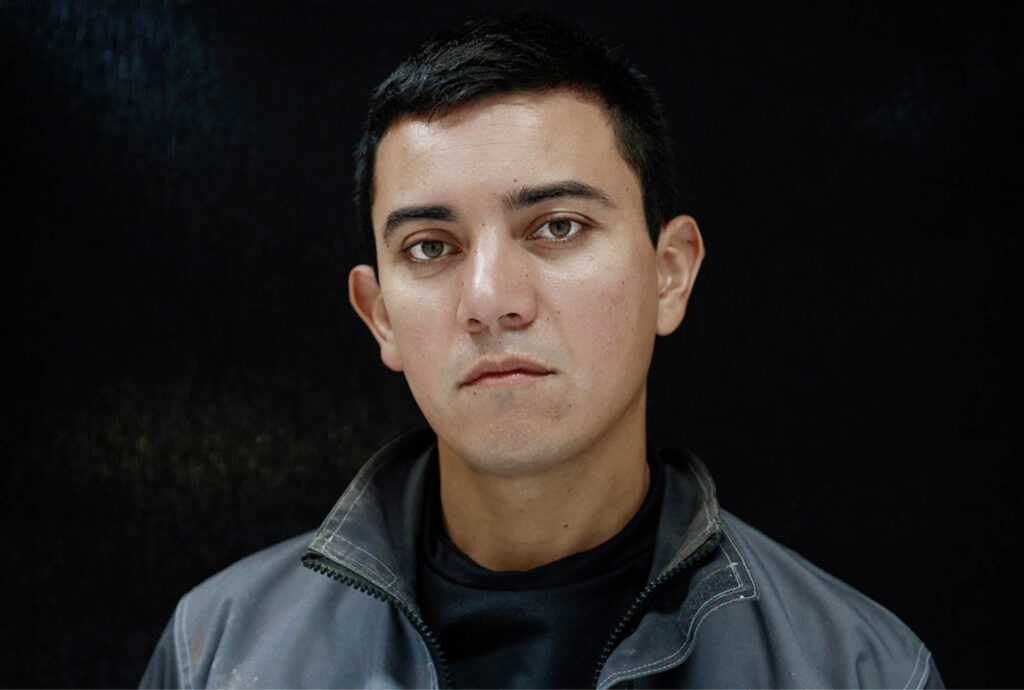 Iván Argote is a Colombian-born, Paris-based artist and film director. Through his sculptures, installations, films and interventions, he questions our intimate relationship with other people, institutions, power and belief systems. In his interventions on monuments and large-scale ephemeral and permanent public artworks – such as his upcoming commissions for Sciences Po’s (Paris Institute of Political Studies) and Université Sorbonne Nouvelle’s (Paris 3) new campuses, which will be unveiled later this year, or his installations for Desert X 2019 and in Douala, Cameroon – Argote proposes new symbolic uses, warmer and more inclusive, of public space. 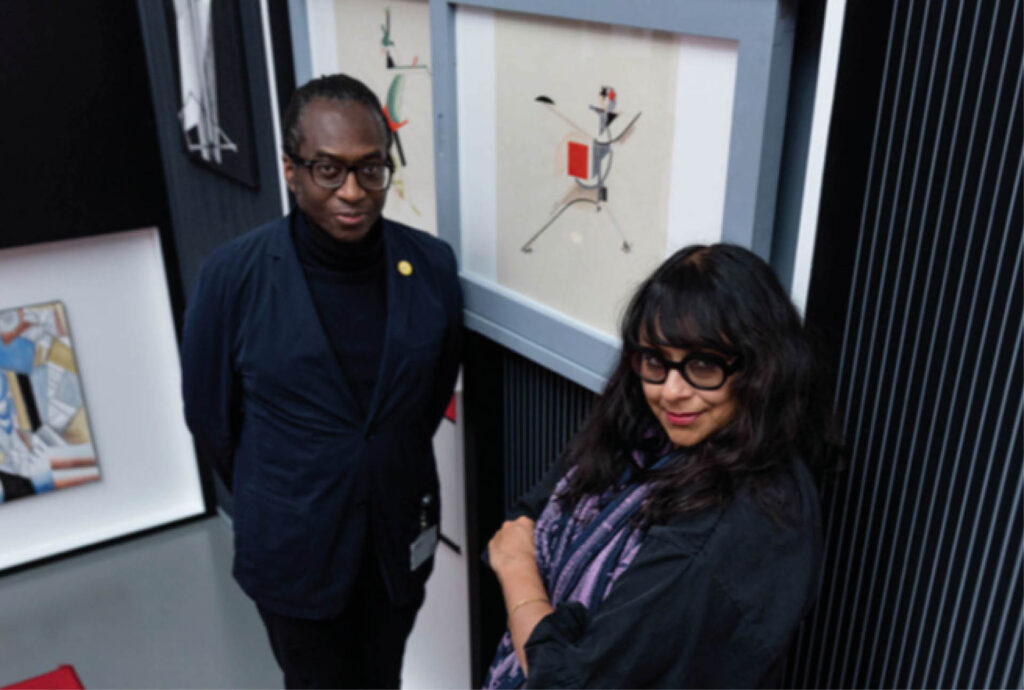 Founded by Kodwo Eshun and Anjalika Sagar in 2002, The Otolith Group works with moving image, large scale installations, audio works, and performances. Their research-based practice incorporates post lens-based essayistic aesthetics that convene the multiple scales of the Anthropocene, their temporal anomalies, anthropic inversions and the synthetic alienation of the post-human, the inhuman, the non-human and the anti-human. The Otolith Group has been commissioned to develop and exhibit their works, research, installations and publications by a wide range of museums, public and private galleries, biennials and foundations worldwide.