The O’Connell Plinth stands outside City Hall on Dame Street, where it is passed by tens of thousands of pedestrians and road-users each day. City Hall was originally built as the Royal Exchange, Dublin’s main centre of trading and commerce in the eighteenth century. It has been the seat of the capital city’s local government since it was purchased and renamed by the City Corporation (now Dublin City Council) in the early 1850s.

The O’Connell Plinth was originally constructed to support the monumental statue of Daniel O’Connell – ‘The Liberator’ – by John Hogan, that is now located in the Rotunda in City Hall. The plinth is made up of six blocks of Dalkey granite, with mouldings at the base and top, and is located at street level in a paved area leading to the main entrance of City Hall.

This commission invited artists to respond to a historical plinth that has stood empty in the centre of Dublin city for over 150 years. Commissioning a new artwork for the O’Connell Plinth is an opportunity to restore to it its original function: the public display of sculpture. The space left behind by the O’Connell statue is a provocation, one that demands a physical and conceptual response. It is waiting to be occupied – but by what?

Artists were invited through a two-stage open competition  to imagine a new, temporary sculpture for the O’Connell Plinth. Full details of the commissioning process are included in the Commission Brief.

The Selection Panel for the O’Connell Plinth included: 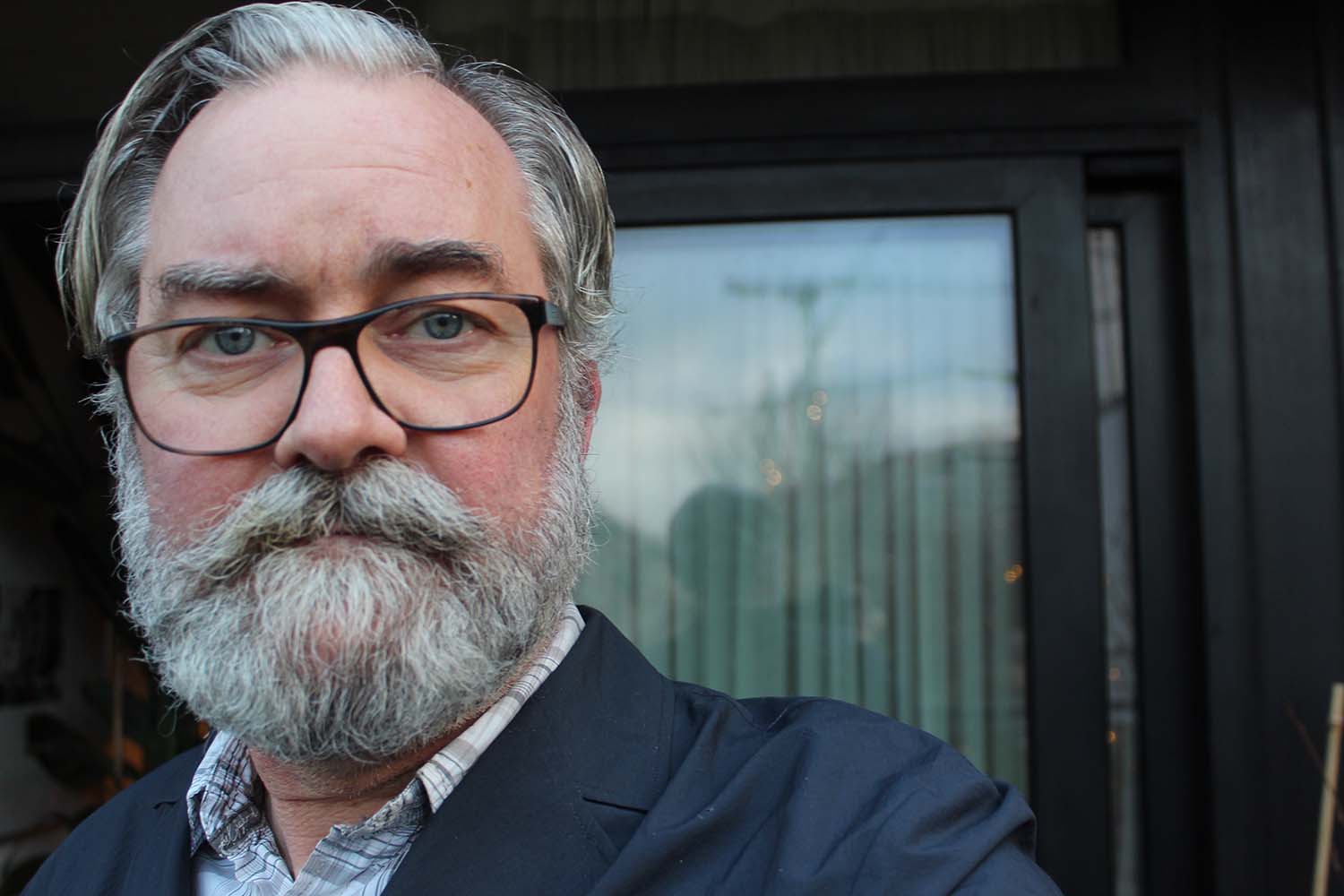 ‘I am thrilled and honoured to have won this very special inaugural commission for the O’Connell Plinth at City Hall. Sculpture Dublin is an important initiative in bringing contemporary sculpture into public awareness in some really exciting new ways. I look forward to working with the Sculpture Dublin team in delivering the proposed artwork and being part of the great tradition of public art in Dublin city. Engaging with multiple histories is an important part of what I do as an artist, so I hope to be able to create a rich conversation between art, the city and its people with this sculpture.’ 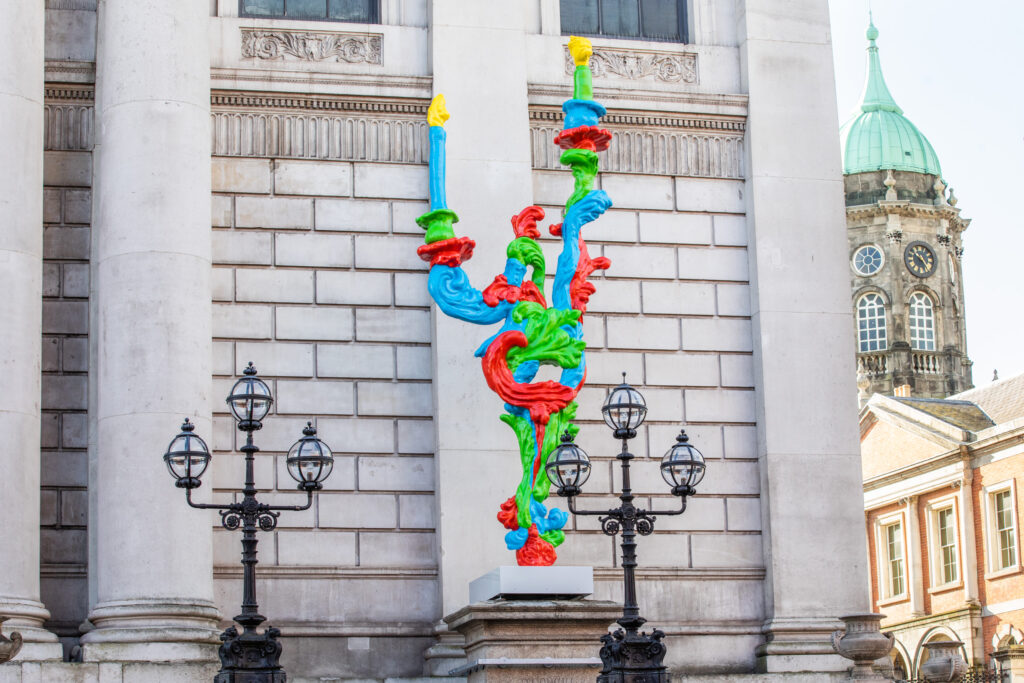 ‘RGB Sconce, Hold Your Nose’ is an exuberant sculpture that brings together a wealth of references. As a free standing 5.5metre-high, eco-plastic and paper covered sculpture, the work challenges the materiality of monuments, more typically made in stone or bronze. Building from the Pop Art enlargements of Claes Oldenburg, and Duchamp’s ideas around the readymade, a small-scale model was created at home during lockdown and then 3D scanned and printed to scale before assembly, papering and finish.