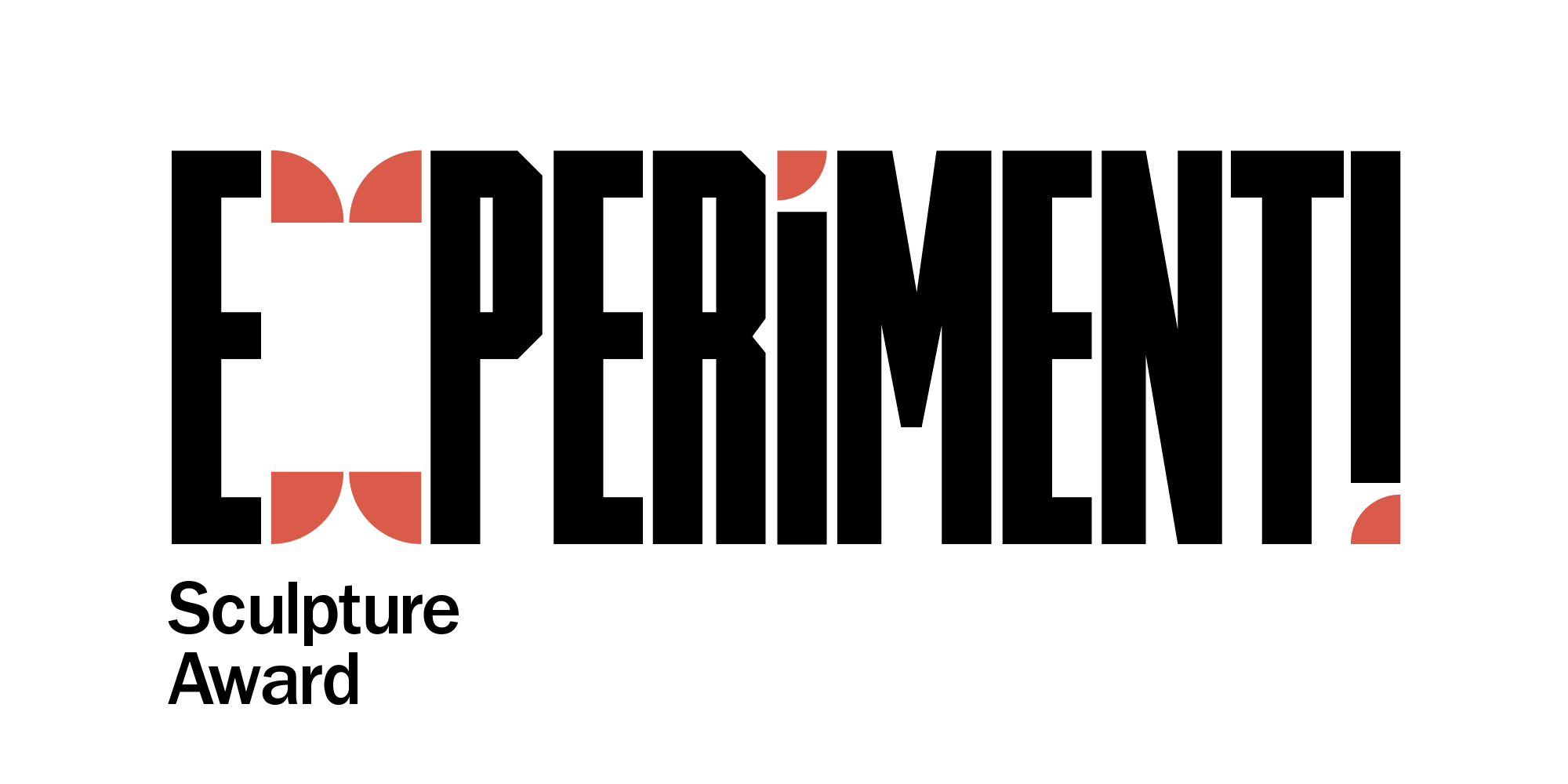 In partnership with The LAB Gallery and Fire Station Artists’ Studios

Alongside its suite of commissions, Sculpture Dublin has been delighted to offer the Experiment! Sculpture Award, a developmental award open to artists resident in Ireland who use sculpture as a primary medium.   The Award provided a range of practical supports to an artist seeking to take creative risks within their practice, allowing them to further develop and refine their own sculptural language while pursuing new lines of enquiry.

Experiment! was a unique opportunity for an artist to realise a piece of sculpture with support from Fire Station Artists’ Studios (FSAS) and Dublin City Council Arts Office. It sought to reward an artist who demonstrated an interest in sculptural process and materials, keeping Sculpture Dublin’s key values in mind. The closing date for entries was 26 March 2021, and full details of the Award are available to download here. The winner, Dublin-based artist Rory Tangney, received:

Sculpture Dublin received a high number of submissions and the Selection Panel was impressed by the overall quality of applications, which together spoke to the great breadth of sculptural practice in Ireland today. The Selection Panel for the Experiment! Sculpture Award included: 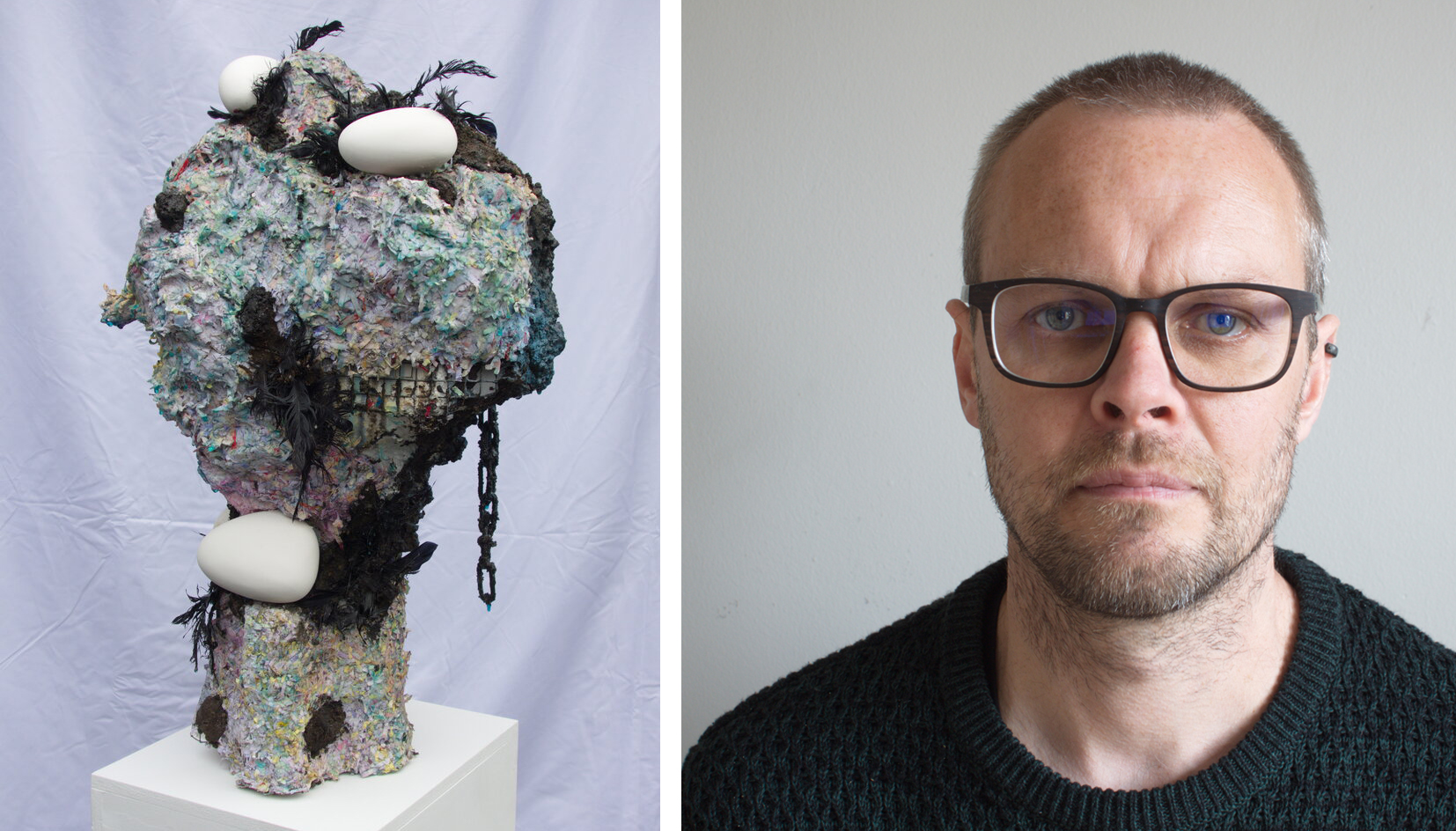 Ahead of International Sculpture Day 2021, Sculpture Dublin announced artist Rory Tangney as the recipient of the Experiment! Sculpture Award.

Originally from Cork, Rory is now based in Dublin. He recently adopted a new approach to making which has seen his work evolve from a refined, formal style into one which is much more expressive and unrestrained. This shift in his practice was prompted by concerns about the environmental impact of the materials he uses. He now combines scavenged materials – scrap metal and wood, soil, ash, candles, packaging – and discarded objects with plaster, paint, glue and resin to construct sculptures that explore the human psyche through colour, form, balance, texture and contrast.

Experiment! allowed him to clarify the new ideas he is investigating through this practice, buy time in the studio, work on a larger scale, and deepen his research.  He planned to develop a site-specific sculptural installation through his residency at Fire Station Artists’ Studios for exhibition at The LAB Gallery.

Rory Tangney‘s work has been presented in Italy, Berlin and the UK, as well as throughout Ireland in venues including the National Gallery, VISUAL Carlow, VOID Derry, Limerick City Gallery of Art, and broadcast on RTÉ Radio, among many others. He has been a prizewinner at the RHA Annual exhibition and his most recent body of work, Tales of the Futurepast (2020), was an online project funded through the Arts Council’s COVID 19 Response Award. He has taken part in several recent collaborations, most significantly with musician/composer Colm O’Hara for a group show in Solstice Arts Centre (2019) and in 2018 with dancer Mary Wycherley in the touring project Invisible Histories which was funded by the Arts Council. 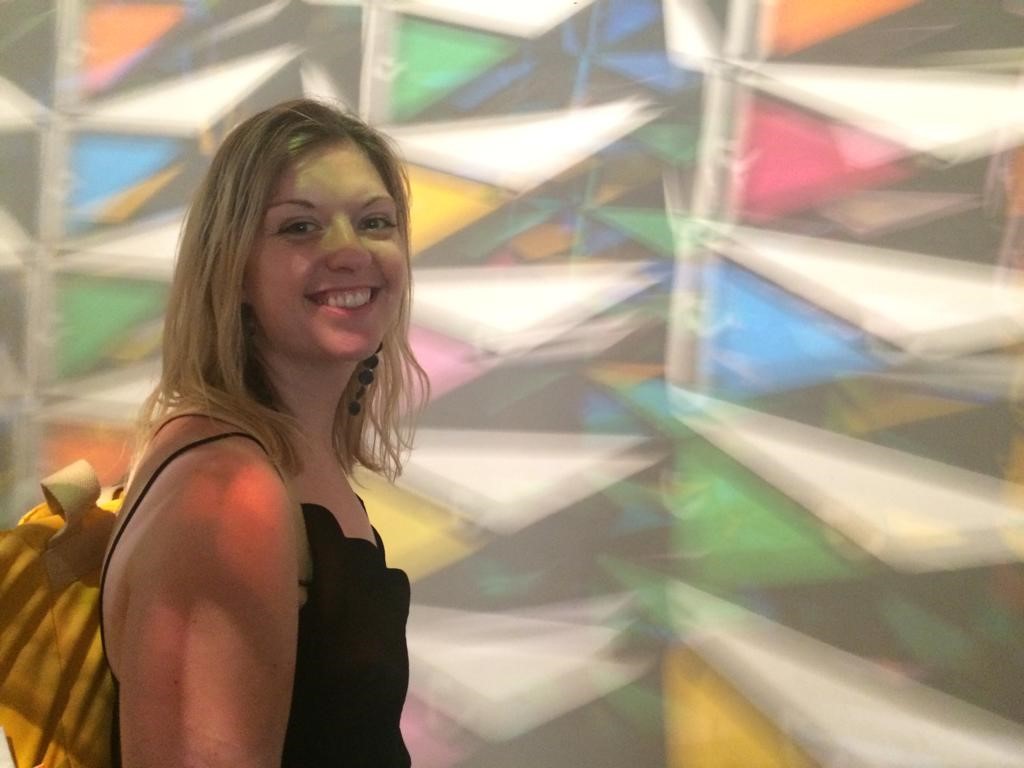 In autumn 2021, the three Award partners were delighted to announce the appointment of Harriet Cooper as the Experiment! Sculpture Award mentor. Over the course of four months, she worked with Experiment! award-winner Rory Tangney to guide the development of his expressive materials-based sculptural practice through a series of one-to-one sessions.

Harriet Cooper is a curator from Manchester who is currently Head of Visual Arts for Jerwood Arts, a leading independent funder dedicated to supporting outstanding early-career UK-based artists, curators and producers through its dynamic programme of awards, fellowships, commissions and exhibitions. She has previously held roles in the curatorial teams at Firstsite in Colchester, the British Council, and Yorkshire Sculpture Park, and has also worked at Tate Liverpool and The Whitworth Art Gallery, Manchester. In 2017, Harriet curated Phyllida Barlow’s commission, ‘folly’, for the British Pavilion at the 57th Venice International Art Biennale. She is an Independent Member of the Cymru yn Fenis Wales in Venice Advisory Committee 2020-2024. In her own curatorial practice, Harriet is committed to supporting early-career artists and curators to create new work and develop their practices, considering the conditions and care that can create the best environment for this. 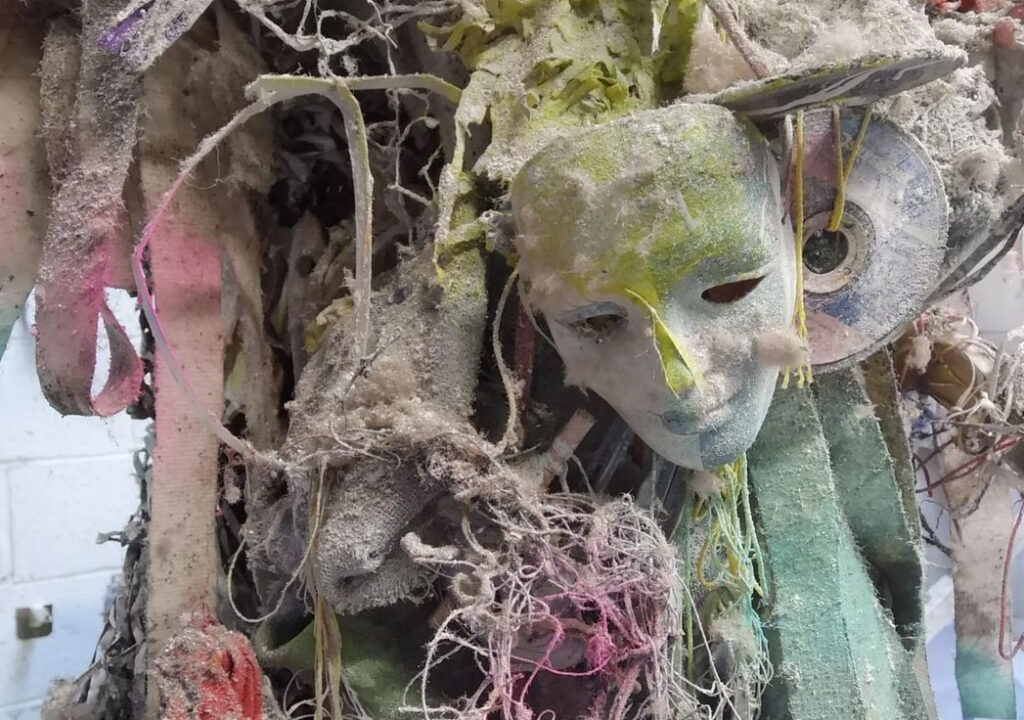 The LAB Gallery, in partnership with Fire Station Artists’ Studios and Sculpture Dublin,
presents At The Still End Of The World, an exhibition by Experiment! Sculpture Award
winner Rory Tangney, from 3 March to 23 April 2022.

Inspired by certain themes around climate change and the extremities of capitalism, the
exhibition makes visible the results of recent work in the studio supported through Experiment!.

Considering the temporary nature of the installation, Rory has offered a compilation of works, tethered together for this show, which can be rearranged and reused in the creation of future works. There is a clear agenda to avoid adding more waste to the world but allowing art its potential to create temporary moments and experiences. In this case, the overall effect is a stillness to allow an attentiveness to the layers of objects and materials at play.

Using materials that are non-toxic, sustainable, re-used and repurposed has been an important starting point for these works. Questioning what we put into the world and its impact, this exhibition displays Rory’s intuitive and free making process. Unexpected materials such as potato starch, wood shavings and dust become core aspects of the work, giving a texture and tone reminiscent of an aftermath. At The Still End Of The World confronts us with remnants of familiar objects, but it is unclear whether the installation offers viewers a glimpse of a past frozen in time or a premonition of the kind of future that lies ahead if we continue to indulge in excess consumption and waste.

The exhibition is accompanied by a specially-commissioned text by Gwen Burlington, writer and co-editor of Mirror Lamp Press.

Speaking about the effect that receiving the Experiment! Sculpture Award has had on his work ahead of the exhibition opening, Rory says:

The Experiment! Sculpture Award has had a massively positive impact on my practice over the past number of months. The funding has given me a much-needed period of immersion in my work during which I was able to explore, in-depth, many of the emerging trends in my evolving practice. As well as this, having the platform of an exhibition at The LAB to work towards has allowed me to be very ambitious in terms of scale and scope. The residency at Fire Station Artists’ Studios further enabled me to think on a larger scale as it allowed me to spill out from the confines of my own studio, and the support I got there meant that the creative process could continue seamlessly. Another important aspect of the award was the mentorship with Harriet Cooper. Having Harriet to bounce off has been really useful. Our conversations have given me confidence to push through the process and to think about the exhibition in a broader way than I may have done otherwise.