Despite being beloved by locals and tourists alike, Philo has had his fair share of scrapes in his decade and half outside Bruxelles pub. In 2013, he was knocked over by two men under the influence. He was knocked over by a truck two years later, and his bass has gone missing at least once. 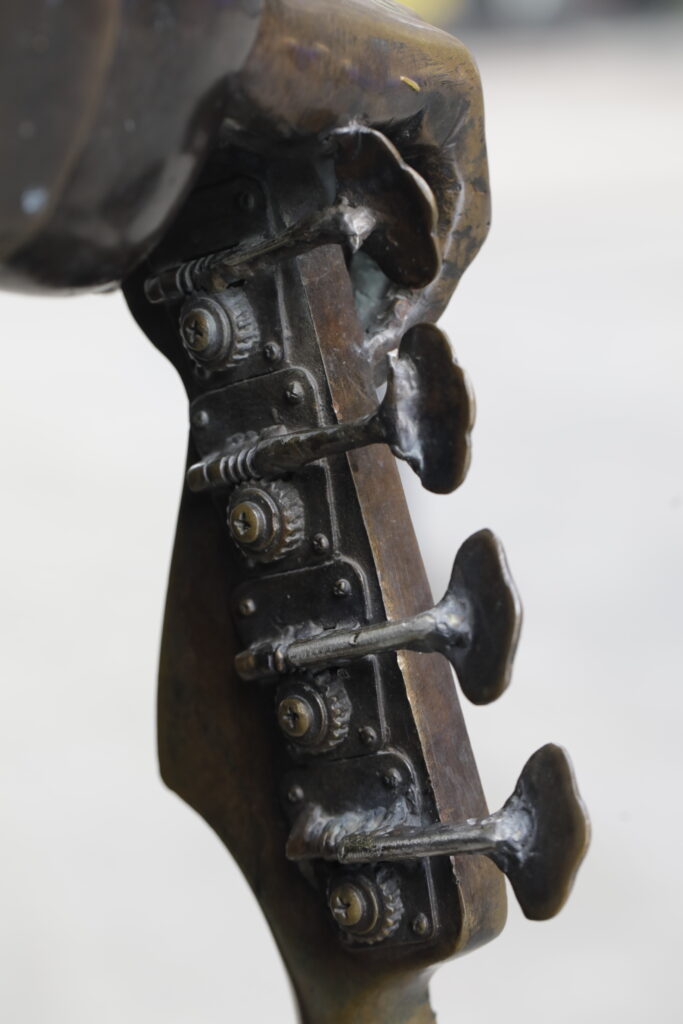 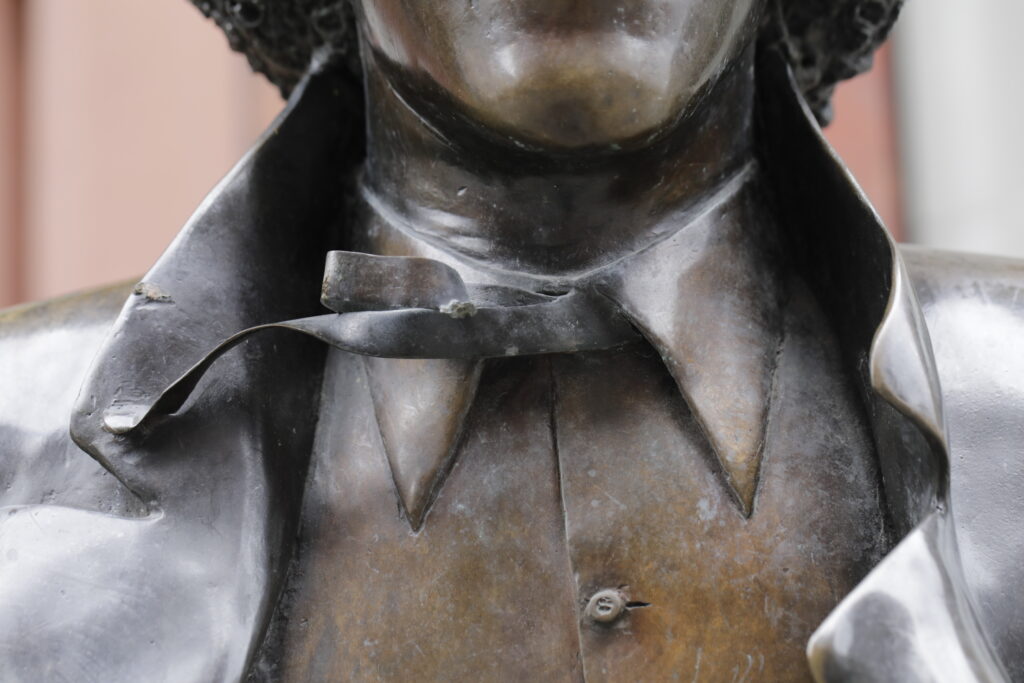