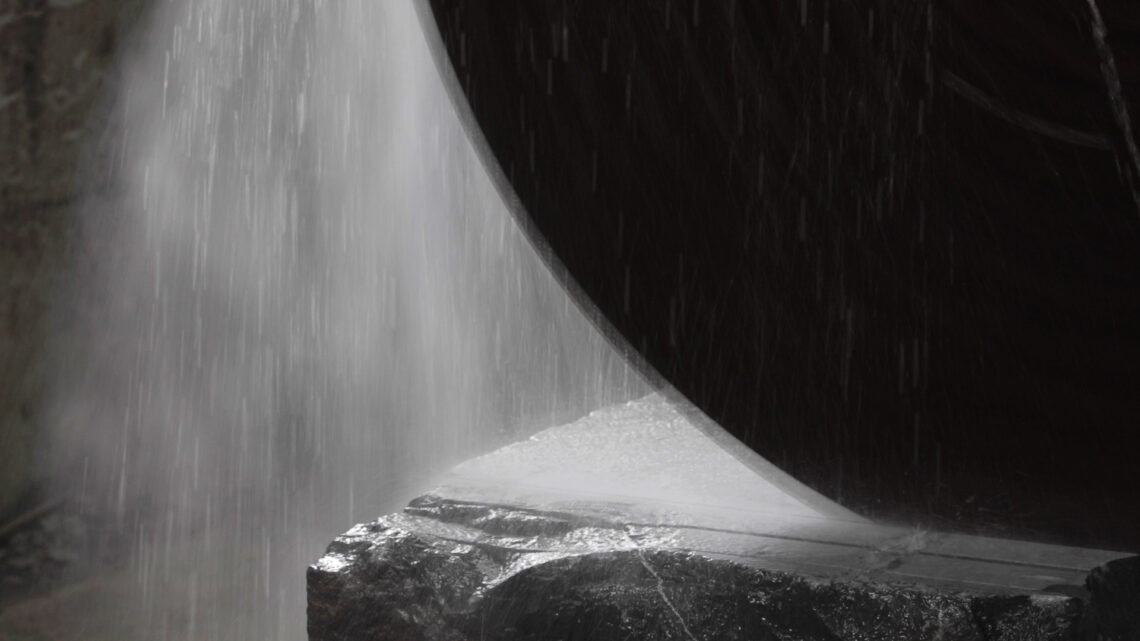 Gather, a film by Jenny Brady

A fragmentary study in video and sound, Gather shares the title of O’Malley’s exhibition, and is guided by her unique approach to material and matter. Brady’s film combines workplace field recordings with artificially manipulated sounds, and static shots give way to handheld camera movement.

Commissioned by Ireland at Venice 2022, Brady’s Gather reveals the singularity of O’Malley’s process and offers another frame through which to view the work.

Ireland at Venice is an initiative of Culture Ireland in partnership with the Arts Council.